The beauty of living in East Village today includes two major components: the necessary conveniences to make downtown living practical and the cultural aspect of living in a community where there's always something happening.

Morrison says the holistic-lifestyle piece of their design is really starting to show, and Dupere agrees.

"CMLC has done a great job with the master planning of this community, including the outdoor spaces and the walkability," he said. "Everything planned into the area has been well thought out. People want to be in an area with lots of activity, where you can walk and go have a glass of wine without getting into your car."

Among the amenities Dupere and his neighbours take advantage of are coffee shops, dry cleaners and bakeries. He added that the King Eddy – a restaurant, bar and music venue within the restored King Edward Hotel – is a great place to head for happy hour to get to know the neighbours.

One of the central pieces the neighbourhood still lacks is a grocery store. "Once we have that, I think we'll pretty much have it all here," said Dupere.

Slated to open in early 2020, a Loblaws City Market will be housed in 5th & Third – an urban, mixed-use retail space that will also include a Shoppers Drug Mart and other amenities.

Then there's village retail. "These are the smaller, more boutique and curated offerings that are local in nature," said Morrison. 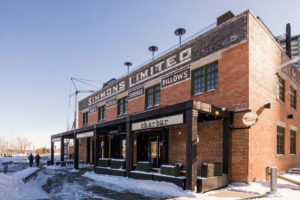 The podiums of the condo buildings, and the village's heritage buildings – including the Simmons Building – offer an eclectic range of spaces for all ages that move beyond the practicality of everyday necessities and create the character and fabric of the community.

While there are no commercial towers in the community master plan, commercial tenants are moving into some of the heritage buildings.

"We're seeing a kind of innovative and creative class, momentum-building people, who are attracted to this kind of community," said Morrison. "They have new ideas around how business can look and be conducted."


THE FABRIC OF DOWNTOWN 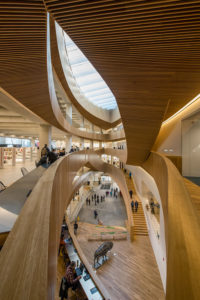 East Village was redesigned to be an environment where people live, work and play. Some of the biggest attractions for residents and visitors have been the new Central Library and Studio Bell, home of the National Music Centre.

"The number of visitors we're seeing to the library is unprecedented," said Morrison. "We're really proud to have them in our community."

Studio Bell has also been a great fit. "That little corner on the southwest side of East Village is getting to be a pretty cool space that will be adjacent to the future cultural and entertainment district," said Morrison.

Other draws to the community include abundant green space, stunning architecture and educational offerings.

The University of Calgary's Faculty of Environmental Design will be the first tenants at the old central library location. CMLC will activate and manage this space, including its lab, workshop and gallery space. Morrison said Bow Valley College, with its diverse programs and accessibility for new Canadians, is also an important piece of the neighbourhood. 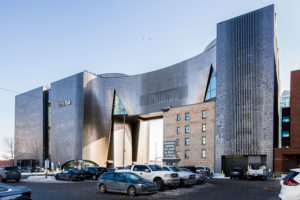 With the East Village's revitalization well underway, CMLC isn't content to rest on its laurels. Perhaps, this community redevelopment success story will be the catalyst for something much bigger.

"We can change the whole face of downtown and connect further into new opportunities in neighbourhoods east of Deerfoot Trail that have all these hidden gems," said Morrison. "Also, to approach problems differently and build new, exciting communities that are sustainable and serve the future.

"Let's not lose sight of the mavericks who built our city in the first place. Let's be inspired by that and create great communities in the meantime." 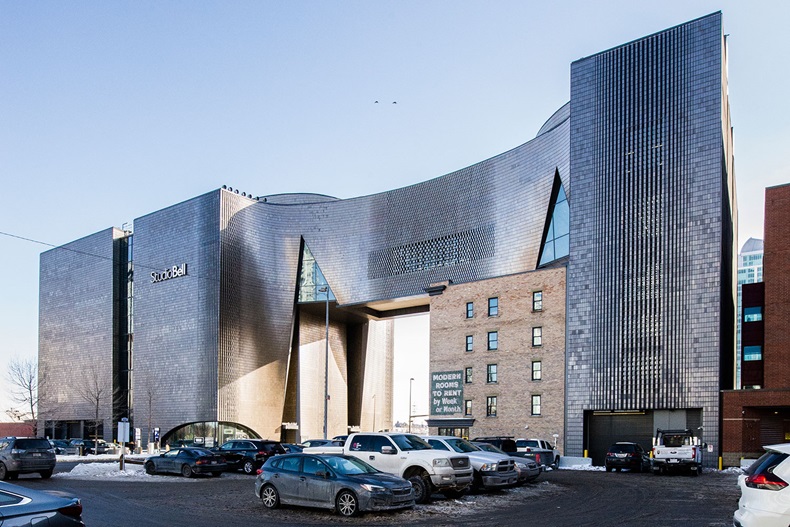 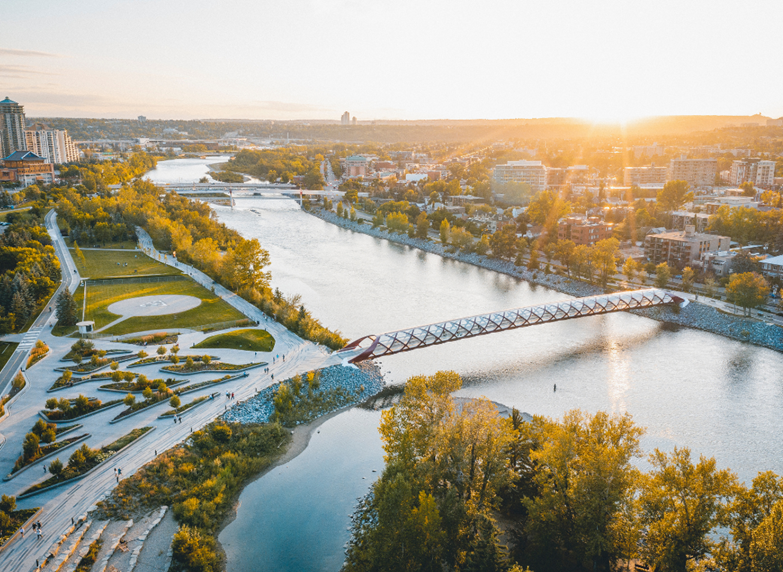 Calgary ranked in top 10 of the world's most affordable cities 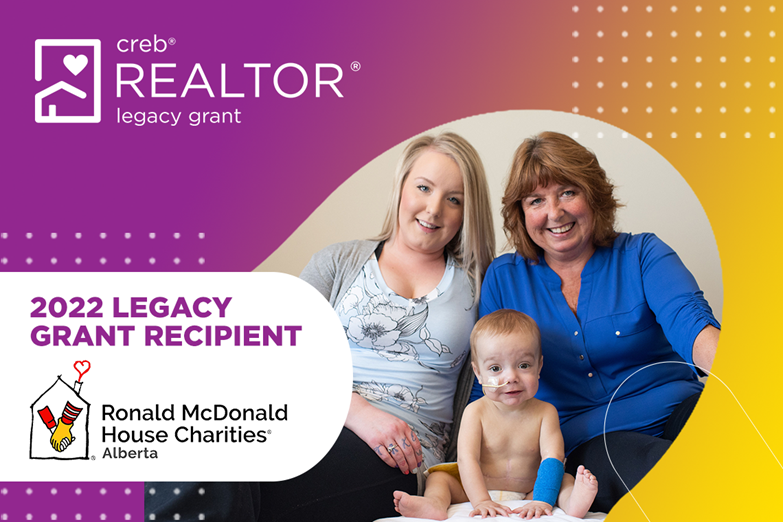 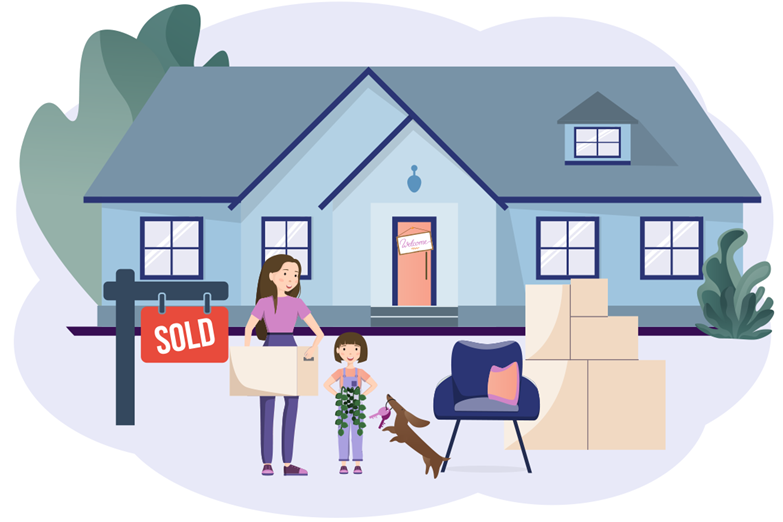